The three events you shouldn’t miss this week.

Comedic rockers Electric Six are back in York again for another electrifying show at Fibbers. The band have a good reputation for live shows and have a few songs that everyone can sing along to, so even if you don’t know too many of their songs you’re still in for a great night!

The HandleBards have pedalled over 5000 miles across the world, carrying all their set, props and costumes on just four bicycles. As part of the 400th anniversary of Shakespeare’s death, they will be in York to perform their production of Shakespeare’s epic tale of Romeo and Juliet. 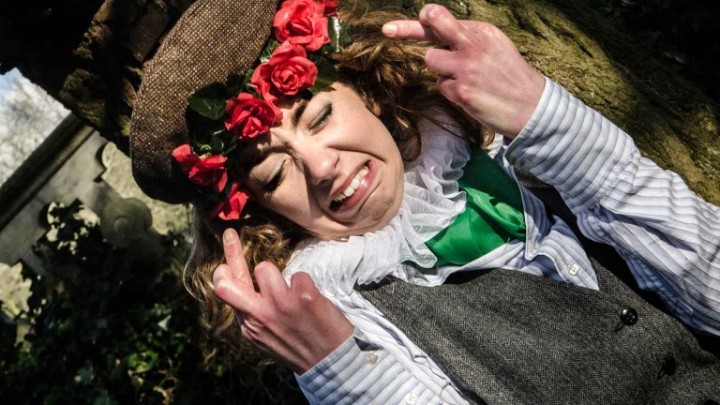 English folk musician and composer Chris Wood returns to NCEM to weave the folk tradition into contemporary parables. Chris Wood started out as a choirboy and much of his music bears the influence of those years spent with the likes of Bach, Handel, Gibbons and Boyce.

Want to know about more events coming up this week? check out Visit York’s 7 Days Newsletter