Playing to more people in more markets than any other, THE NEW YORK NIGHT TRAIN SOUL CLAP & DANCE-OFF is the 21st Century’s most popular and prolific soul party and hits the UK for a run of shows throughout June. 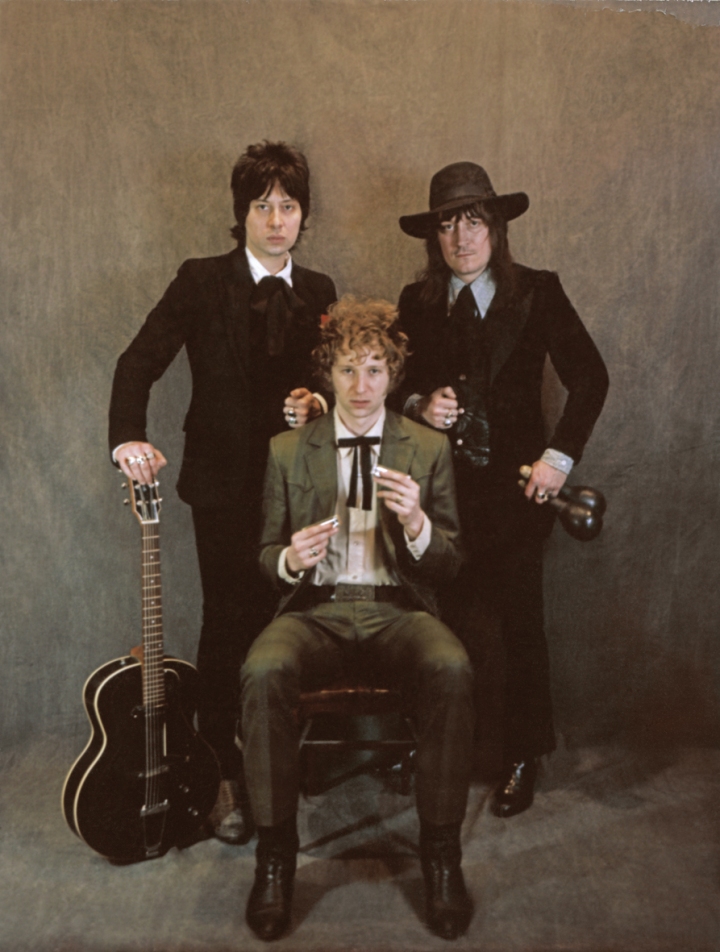 A night of dancing to Jonathan Toubin’s original 60s raw soul 45s interrupted by a short but elaborate dance contest in the middle determined by a collection of local judges, The Clap is also unique because of its flamboyant DJ, its rambunctious aesthetic, and its anomalous audience. Incubating his party in 2007 far removed from the constraints of typical soul subcultures at Williamsburg’s Glasslands Gallery, Toubin and his art/punk audience organically learned together how to play and dance to soul 45s in their own way and in the process developed a new approach to the music in their monthly sessions.

By 2008 strangers were discovering The Clap as it developed into a sold out monthly local tradition. By 2009 it was an international party. And through the years of appearances at dozens of major music festivals, Lincoln Center, Madison Square Park, and hundreds of nights in dozens of worldwide markets, the Soul Clap has grown to play to over a thousand revelers monthly at its current residency at Bushwick’s Elsewhere and to headlines large venues everywhere from LA’s Regent and DC’s Howard Theater to Syndey’s Town Hall and Athens’ Stavros Niarchos Park Great Lawn.

The show heads to the Brudenell Social Club in Leeds on Friday 8th June, and will also feature a live performance from Daddy Long Legs.

Head to http://bit.ly/SoulClapDanceOff for more information and tickets. 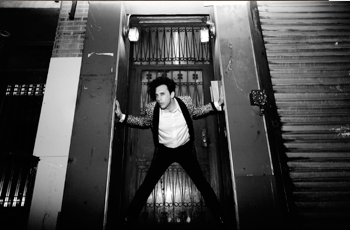