The annual Reading & Leeds Festivals are one of our highlights of the year, having made it to the northern (and perhaps more hardcore) version of the festival for the past couple of years. This time around we were only able to access the festival for part of the the Sunday, but we still managed to have a great time and made the most of it, despite the weather! 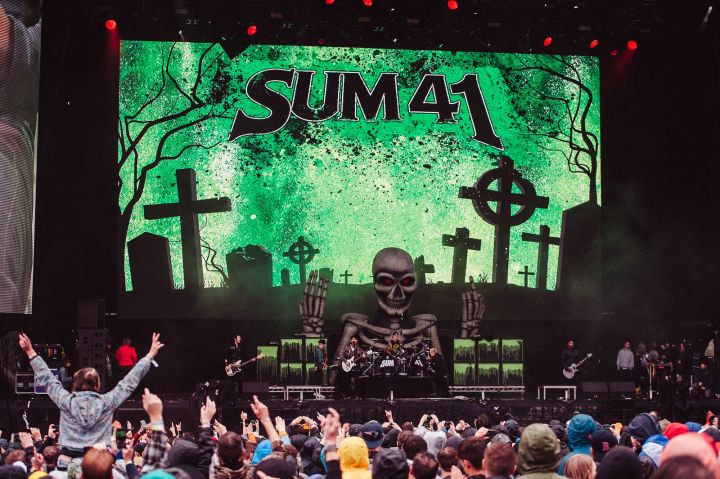 By Jane Howkins and Luke Wilson

The first act we saw was reggae star Protege on the Main Stage. We have a confession to make – we weren’t actually sure who this artist was, but felt drawn to his music when we first arrived. He put on a great show, with a fun backing band following his every move, and we found ourselves really getting into the music. He’s an up and coming star but readers will probably have heard his tracks on the radio, and we predict big things for him.

We decided to stay at the main stage for Skindred, who should really be considered stalwarts of the British festival scene by now. Benji Webbe is a terrific frontman and it’s a shame this band never quite got as big as they deserved to, as they certainly toyed with fame in their younger days. Getting Jacoby Shaddix from Papa Roach on stage was an unexpected stroke of genius, and whilst they only played a handful of songs, they left the crowd wanting for more.

The rain started to really throw down so we decided to huddle up in the Alternative Tent to watch some comedians, with the tent becoming our go to area when the weather became too much for us. We saw David McLoughlin try and warm the crowd up for a bit, before Irish comic Jarlath Regan took to the stage, telling funny stories about Ireland and the drinking culture there. The crowd weren’t as responsive as they could have been, but it wasn’t for lack of trying, with the weather seeming to make a lot of people feel fairly miserable despite the fun going on around them. 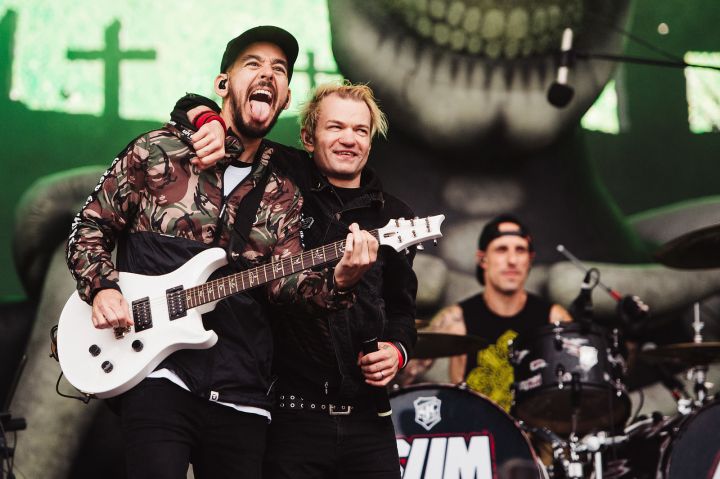 We had to head back to the main stage to see Sum 41, a band that recently had something of a comeback. We’ve seen them before and they never fail to disappoint, with the band looking like they were having a great deal of fun throughout (great to see Deryck Whibley back on his feet as well!) The sound faltered slightly during their set, but all was made well again when something incredibly unexpected happened during final track Fat Lip – the music suddenly dropped and Linkin Park’s Faint started to play, with Mike Shinoda suddenly rushing on stage to sing and play guitar with the band to the song. It was one of the main highlights of the day, and made us wish we had braved the weather to catch Shinoda perform his solo stuff beforehand.

Next it was time to head back to the comedy tent, and we got back just in time to see prankster Lee Nelson push a small child on top of the crowd to the end of the tent and back. Rhys James was up next and we found him to be really funny, with jokes about shagging his mum and being an awkward British guy being the flavour of the day – not too different to most comedians from these isles then! After that Harry Hill appeared to headline the stage, and whilst a lot of people in the crowd seemed to enjoy him, we just didm’t get the comedy. The biggest laugh seemed to come from someone in the audience shouting out ‘Shalom Jackie!’, which Hill didn’t take to too well.

With the comedy over, we decided to head over to The Pit, to catch local lads Blood Youth. They’re certainly an intense band, with their harsh breed of hardcore music being especially heavy. They were good at what they did though, and whilst they’re probably not going to hit the mainstream anytime soon, they’re probably not aiming to either! 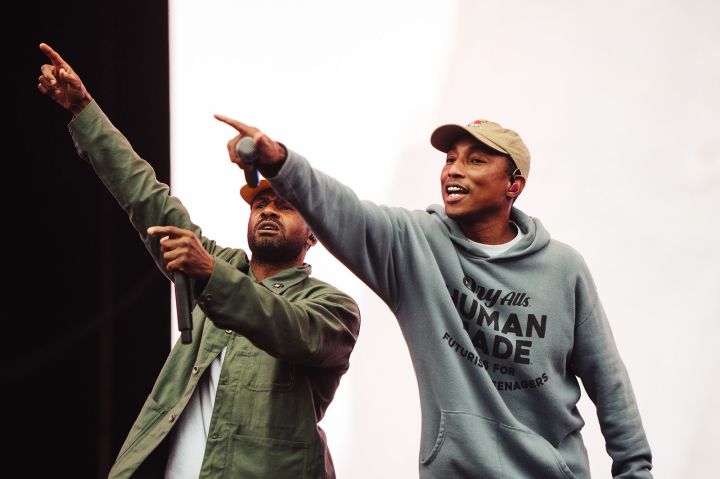 The penultimate act we checked out were N.E.R.D., a band we’ve wanted to see for a long time. The rock-rap group and their backing dancers were certainly very animated on stage, even if the crowd was a lot smaller than expected. It seemed strange to see Pharrell Williams performing at such an early hour considering he would probably be used to headlining big festivals like this, but all the stops were pulled out to make sure that the audience had a great time.

The final act we saw was Panic! At The Disco, a band that really need no introduction. Whilst the whole performance was largely choreographed, the smiles on the faces of the band members told a wonderful story, and it was fantastic to see a brass section and string quartet play alongside the band. Whilst they didn’t play much from their first three albums, they didn’t really need to, with the newer songs being brilliant enough to carry the weight of the set on their own. Their cover of Bohemian Rhapsody was enough to put goosebumps on our arms, and the whole thing just felt like a massive party. They’ve just announced a UK tour – you really ought to go and see them! Another great Leeds Festival, if this year was a little shorter than usual! 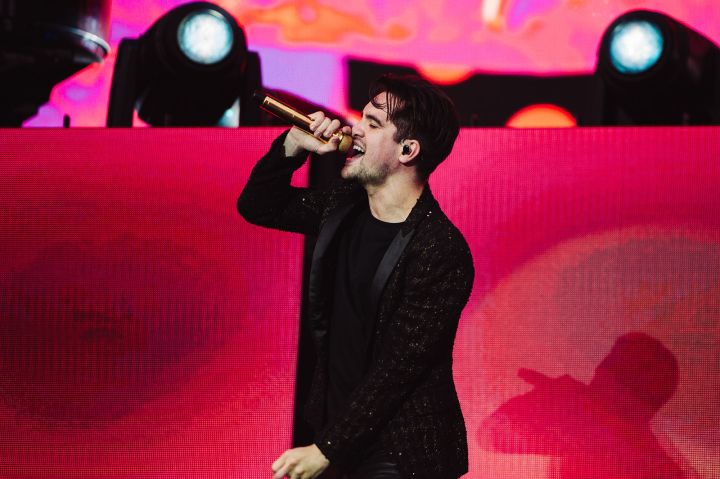